On April 2014 the UK flag-carrier British Airways has re-launched a direct flight between London Heathrow and the Algarve more than ten years after it first suspended the service to Faro. 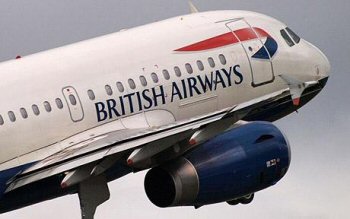 British Airways suspended its flights to Faro back in October 2007 after more than 40 years of flying to the region, following the termination of its GB Airways franchise which was bought by easyJet in a multi-billion euro deal.

However, the airline has not flown directly from Heathrow to Faro in more than a decade.
Back in 2007 sources at British Airways told The Portugal News that BA had for some time been looking to cancel the franchise deal with GB, declining the opportunity to keep the red, white and blue-tailed planes from becoming bright orange.

The take-over deal saw easyJet boost its dominant position at Faro airport.
However, after more than a decade’s absence, a British Airways Airbus A320 from Heathrow landed at Faro Airport on Saturday (30 March), with a welcome party being organised to celebrate the return of the important route.

Passengers on the flight were welcomed to the Algarve with regional almond cakes and personalised gifts, and the aircraft also received the obligatory flight baptism.

"For Faro Airport and for the Algarve region this new service by British Airways represents a clearly positive sign seeing as the company ceased the service, which it is now restarting, more than a decade ago", the airport said in a statement sent to The Portugal News on Monday this week.

It further revealed that this summer, British Airways will re-introduce its twice-daily flights to London-Gatwick after two years of single daily flights, as well as re-opening its London City-Faro route for July and August.

Altogether, along with the new Heathrow-Faro route, the airport said the new developments are "highly representative of the attractiveness of the Algarve market and region to the British market and the flag carrier."

The boosted connection between Faro and London will also facilitate connecting flights for those flying from the Algarve to long-haul destinations on the British flag-carrier.

The Heathrow route will take the form of two return flights per week, on Saturdays and Sundays, with the departure time from the UK being at 4.15pm and the return flight from Faro scheduled for 7.45pm.
The flights have a duration of two hours and 30 minutes. 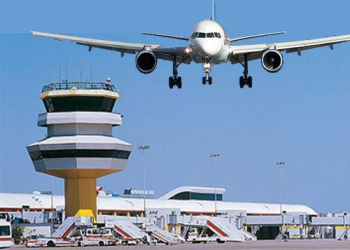